What Our Members Do

Home >What Our Members Do >Industrial & Environmental 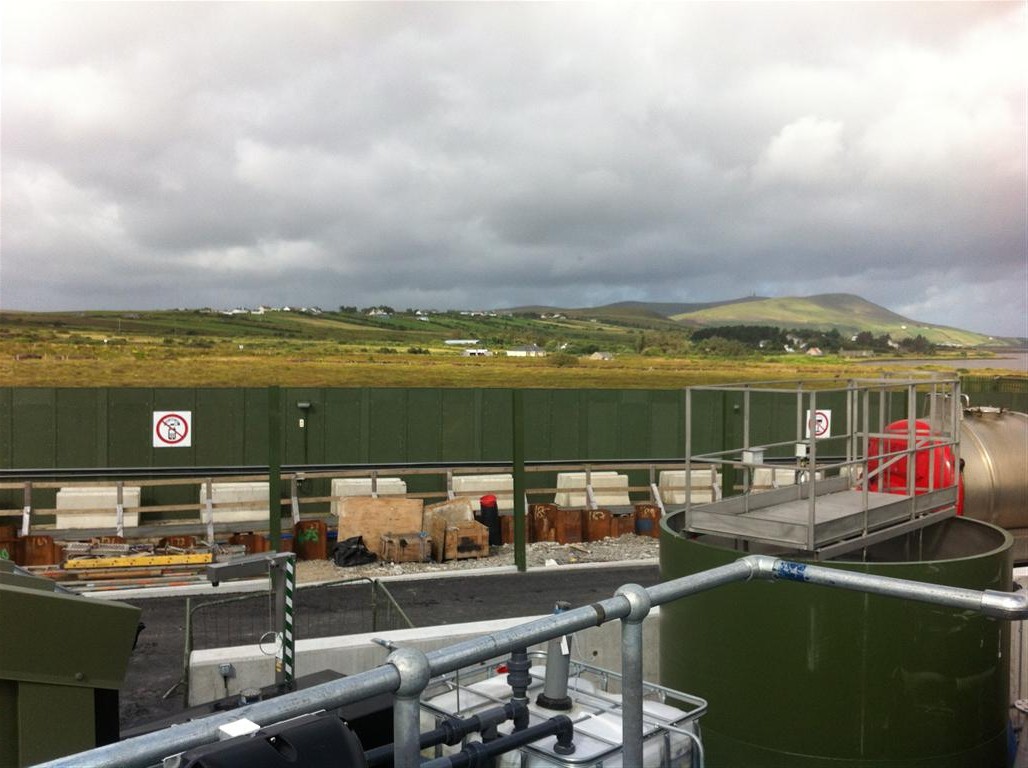 So what can dictate what needs to be done for your development? Whether you are a housing developer, a Local Authority, an airport, an industrial facility or a windfarm developer, it is important that you consider the potential level of noise impact on your surroundings and in particular, noise sensitive receptors. Certain environmental noise impact assessments are specific to the sources considered, such as airport ambient contours for major schemes or varying background levels with wind speed for proposed wind farms.

It is difficult to discuss the impact of industrial or commercial noise sources without mentioning the recently drafted BS4142:2014 Methods for rating and assessing industrial and commercial sound. In essence, the new Standard relies on greater technical ability and understanding of noise impact assessment, meaning that the need for an acoustic consultant by a commercial and industrial operator is now greater than ever. For example, the standard suggests a longer noise survey period with a “modal” background level and the procedure of rating noise has become more complex compared to the previous 1997 version of the Standard.

The changes means that you are more reliant on appointing an acoustician that understands both the 2014, and also the previous 1997 version of the Standard, should that be applicable to your noise issue.

The ANC prides itself on being one of the first organisations to review and introduce new acoustic guidance so that you can be sure the ANC consultancy you appoint is always up to speed.

Cant find what you are looking for? Click here.