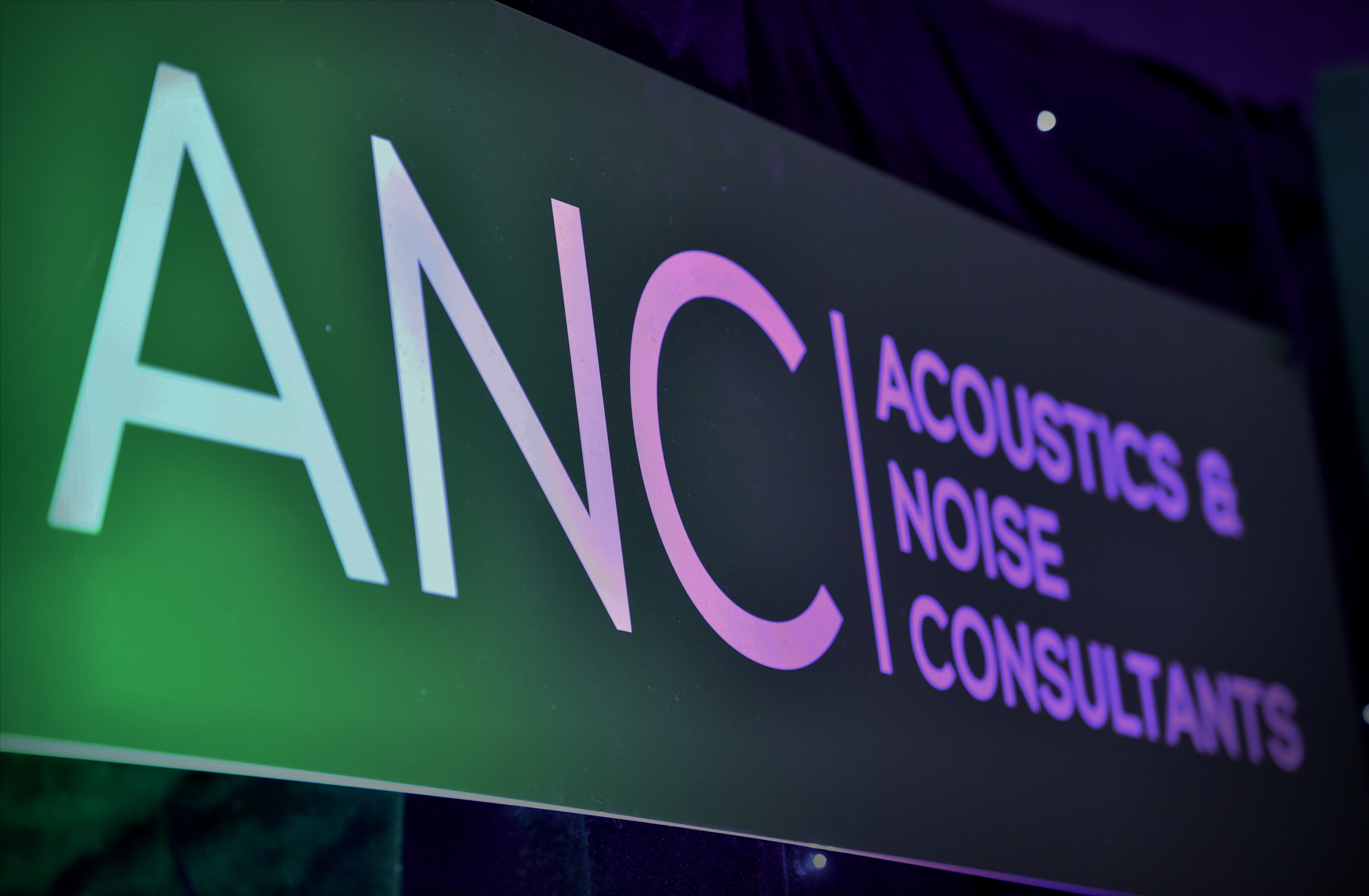 A generic study identified underground tunnel ventilation fans within the stations as a potential source of vibration and re-radiated noise in associated over station developments (OSD), due to the high sound pressure levels the fans generate when in operation. The developer at Hanover Square appointed the consultants to review vibration transmission into their OSD, given that the OSD in question was to be constructed off a concrete structure spanning from two basement levels up to first floor level, onto which a steel frame was to be built. The station in question contained two tunnel ventilation fans, one at basement -1 level and another directly below at basement -2 level.

The study was limited to only being applicable to a generic scenario for use to assess risk rather than to derive a definitive noise or vibration level and was based on a 2D Finite Element Model. It was determined that this method did not represent the scenario in question and would not provide confidence to the Client in respect of the impact of re-radiated noise, nor would it provide information to determine what mitigation may be required.
Findwave software was utilised but given the need to predict reverberant sound pressure level from a continuous source into an open plan office, in addition to cellular offices, the standard techniques could not be adopted. A bespoke method of evaluation was adopted by integrating the sound pressure results on the floor plate, surrounding surfaces and ceiling to determine the sound density from each radiating element over a given area. This approach was utilised for the open plan office environment, where the floor and ceiling were assumed to be radiating elements, and the response investigated with wall plates radiating, considering both heavy and lightweight walls. The investigation into an open plan and enclosed environment highlighted an increase of between 5 and 10 dB when a room is enclosed by lightweight partitions, depending on the frequency.
Upon completion of the fan rooms, in-situ fan room sound pressure levels were measured. These measurements were 17dB lower than the original predictions provided by the rail operator and were incorporated into the numerical model to increase its accuracy. The revised modelling outputs indicated that there would be no exceedance in the OSD.

This was an interesting project with an unexpected result which gave the client the information they needed to proceed with a time critical project and the testimonials show the importance of this. The work extended beyond current practice and so offers potential for others to adopt a similar approach. There was creativity by using Findwave in an innovative way and there was good collaboration throughout.
“WSP was instrumental in ensuring that any noise of vibration from the station beneath 18 Hanover Square would not be a concern; which was further demonstrated from on-site testing by the company once the station ventilation fans were commissioned and operational”

The brochure entry for this project can be found here and the video is available here.