The awards ceremony will be available to view shortly along with copies of the finalist videos.

Vibration measurements – where it can go wrong – James Block

Two specialist consultants have been appointed to the Board of a national trade association.

The Association of Noise Consultants (ANC) welcomed the new appointees who bring a wealth of experience and expertise to the Board. 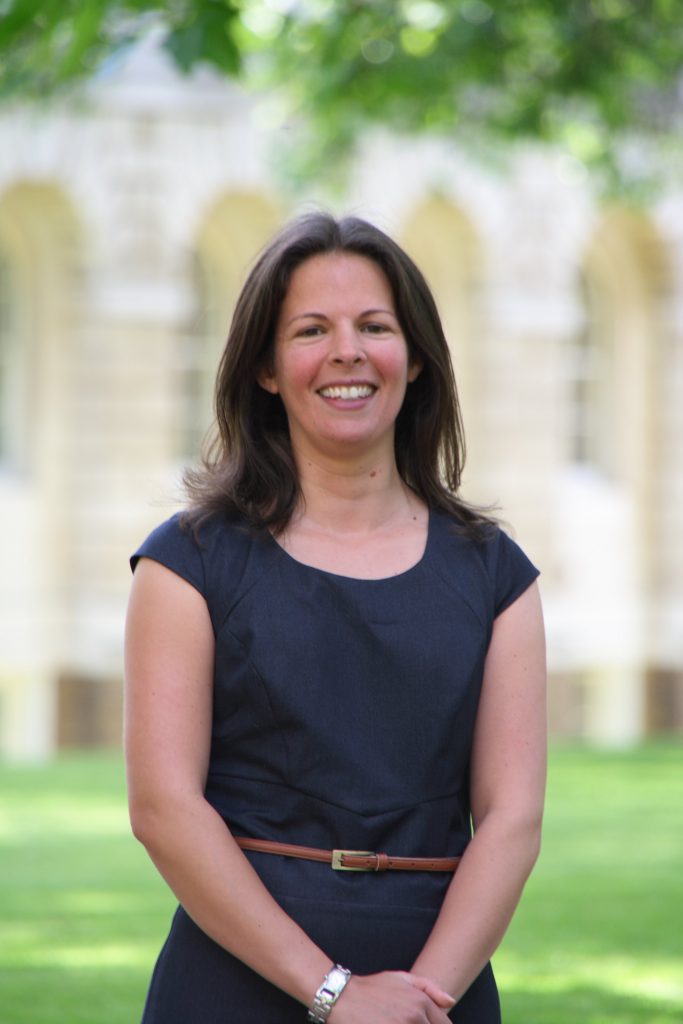 Louise Beamish of WSP joins the Board for the first time, while Rob Adnitt of Adnitt Acoustics, returns to the board after an eight-year hiatus.

An acoustics consultant for more than 20 years, Louise leads WSP’s 50-strong team providing advice to a range of clients across many sectors.

Louise said: “I am passionate about my own development and that of others. I believe in creating opportunities for all and look forward to being part of the ANC Board, to feed into the continued success of the acoustics industry.”

Rob has worked in acoustics since graduating in 1989 and has worked on a variety of committees and groups within the industry, shaping strategy, reviewing research, generating policy and giving oversight on issues including governance, inclusion and sustainability.

Rob said: “As a regular attendee of ANC meetings, I’m glad to re-join the Board at this point as the upcoming period will be a challenging and interesting time for the acoustics profession.

“I will be bringing my experience to the Board, not just in the field of acoustics but also in the more general area of board governance and strategy.” 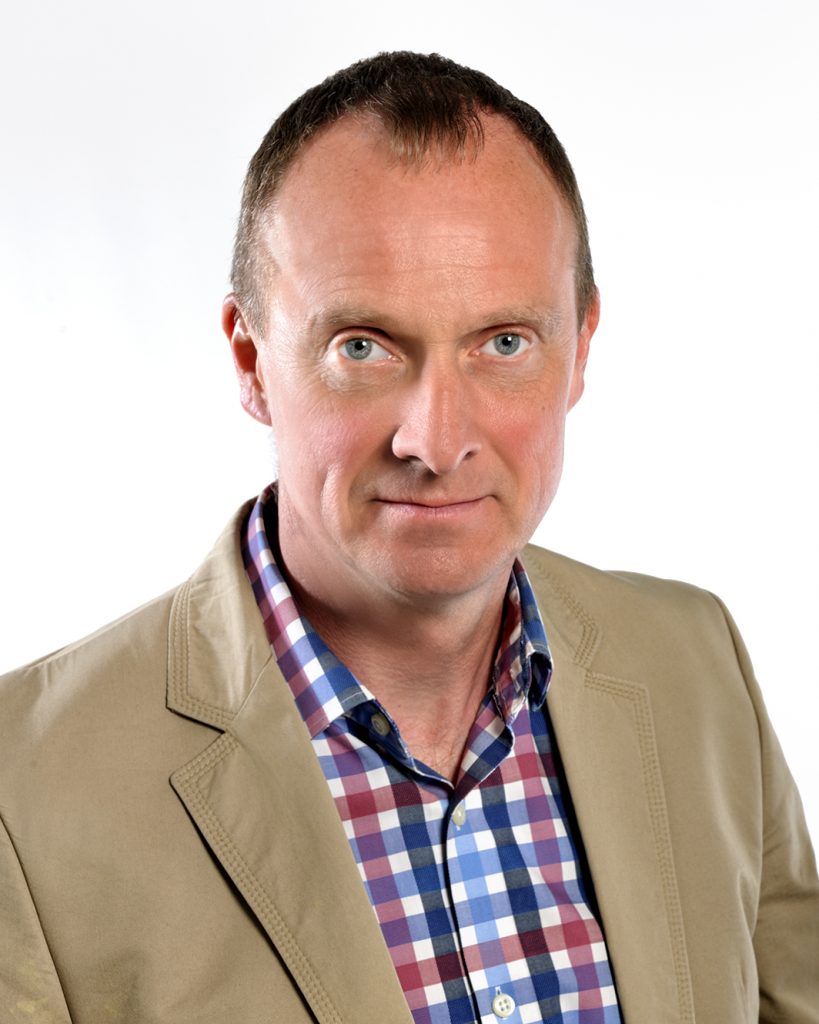 Paul Shields, Chairman of the ANC, said: “A significant strength of the association is the expertise our Board members bring and their commitment to the industry overall.

“We now welcome Louise and Rob to the Board along with their experience and knowledge of the sector.” 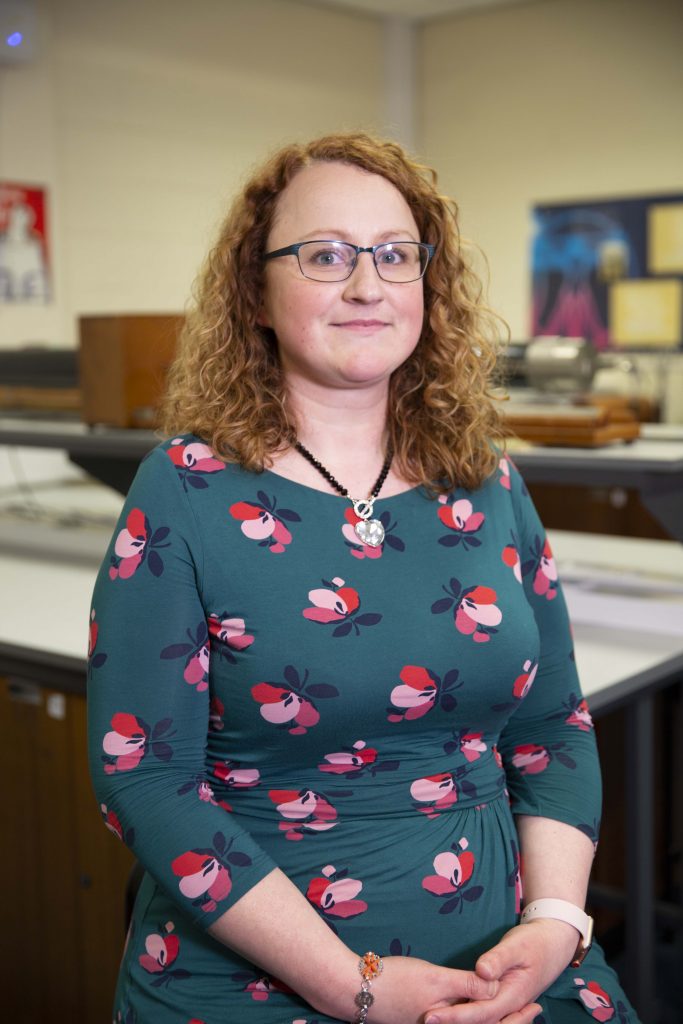 The latest edition includes a full review of current standards and guidance as well as recent research, and has been expanded to cover a very wide range of topics within its scope. It provides essential guidance on techniques for measurement, prediction, assessment and mitigation of groundborne noise and vibration in a wide range of circumstances and assistance is given in overcoming many of the problems associated with widely different procedures, criteria and equipment adopted across the industry.