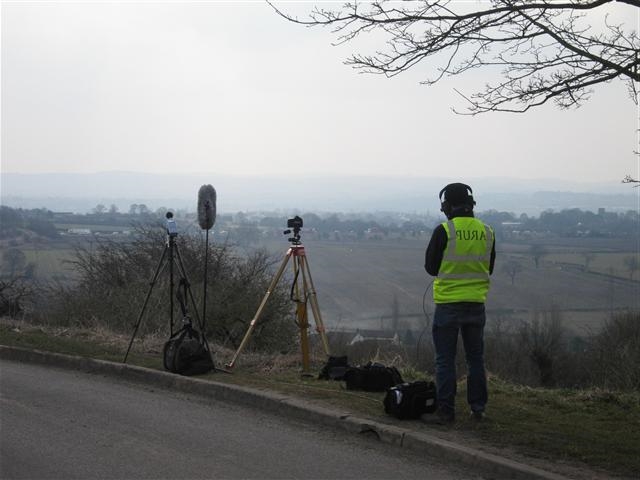 The UK has very little existing high speed rail, and very little railway with noise mitigation. Hence the public has almost no experience of what High Speed 2 will sound like.  This understandably increases public concern about potential noise impact.

The demonstrations have been played to leaders of community groups, MPs and central government officials.  An estimated 25,000 people have heard what HS2 will sound like in their community, and are now better informed about the character, level and impact of high speed rail.

This project has, for the first time, used verified state-of-the-art 3D auralisation to complement design and consultation on a nationally-significant infrastructure project, including new techniques for:

The judges were impressed by the practical and extremely useful   nature of this project which provided a means to demonstrate noise in a way the general public would understand. It was an approach that others should adopt and the engagement with those affected was a good example to follow on similar projects.